The holiday season can be one of the highest crime times of the year, please take the following precautions to ensure the safety of you and your family:

​Sheera Poelman, Public Information Officer of the Littleton Police Department, will be periodically submitting updates for our newsletter and other news outlets to increase communication and transparency with the Littleton Police Department. We are pleased to have Sheera in our TrailMark family.
Littleton Police Officer receives Russ Oberlin Respect for Law award
Officer Austin Rodriguez has been awarded the Russ Oberlin Respect for Law Award. The Littleton Optimist Club annually recognizes individual members of local law enforcement agencies through this award for their service to the community, youth, and youth projects.

Officer Rodriguez has been with the Littleton Police Department (LPD) for five years. Rodriguez, who affectionately goes by A-Rod amongst his peers, is married and has two small children. He attended Dakota Ridge High School where he was a multi-sport star before taking his skills to Mesa State University where he was a stand-out on their football team. In the past five years for the LPD, he has shown leadership skills and a willingness to learn. He is one of the department's defensive tactics instructors, teaching handcuffing and ground fighting to patrol officers. He is also on the S.W.A.T. team, where he plays a valuable role tactically. Rodriguez is also in the process of becoming a department firearms instructor.

For the past two years, he has been a School Resource Officer for Heritage High school.

“Aside from being at the school to provide a safe environment for students and staff members, he serves as a mentor, counselor, protector, and a leader to all the students in the building. Austin embodies the Optimist Club's values and mission of providing hope, a positive vision, and bringing out the best in the youth and community of Littleton,” said Littleton Police Chief Doug Stephens.

Along with his many positive contacts with the students of Heritage, the school has recently reached out to him and asked if he would use his experience and the positive relationships he has built to assist with coaching the varsity football team. Rodriguez will also be one of the instructors for this summer's Jr. Police Academy, a week-long academy for middle school kids. He will help lead them as the kids learn about arrest control, K9s, S.W.A.T., building searches, and fingerprints at crime scenes. Rodriguez has had a positive impact on the LPD and the students of the community.

The original start of Optimist projects and programs began around 1911 in Buffalo, New York, by probation and juvenile officers concerned about delinquency. Optimist International is currently the fourth largest service organization in the world. The Littleton Optimist Club has been very active in the schools and communities in Littleton for over 50 years through youth programs and volunteerism.
Posted September 1, 2022
The Littleton Police Citizen Academy is a series of classes designed to give community members a peek into the inner workings of the Littleton Police Department (LPD). A diverse selection of topics is covered in an effort to give attendees an idea of what, why, and how the police operate. The Fall 2022 Citizen Academy will begin on Thursday, September 8.

Each topic is taught by Littleton police officers or civilian staff members, each an expert in their field. Each instructor describes the functions of his/her position and is available to answer questions. Some of the classes also include practical exercises.

Participation in demonstrations and exercises is voluntary. Additionally, each participant has a chance to ride along with a patrol officer and spend time in the communications center. Register today (https://www.littletongov.org/city-services/city-departments/police-department/programs-services/citizen-academy), or call (303) 795-3846 if you have questions.

Littleton K9 Zan, a German Shepard from Slovakia, was born in 2014 and joined the Littleton Police Department (LPD) in 2017. He proudly served the department, with his handler Officer Krista Dimock, for 5 years. On May 15, the Friends of Littleton K9 came together to host a retirement party for Zan.

During his time with LPD, Zan completed many on-duty deployments, school drug searches, vehicle narcotics searches, and officer protection utilizations. Zan quickly gained the love and adoration of all LPD officers and was always a very welcome site at the department. In 2021 Zan retired when Officer Dimock was promoted to Sergeant. LPD wants to congratulate Zan and thank him for his service. LPD wishes him a happy retirement filled with plenty of lazy naps, chew toys, and love. 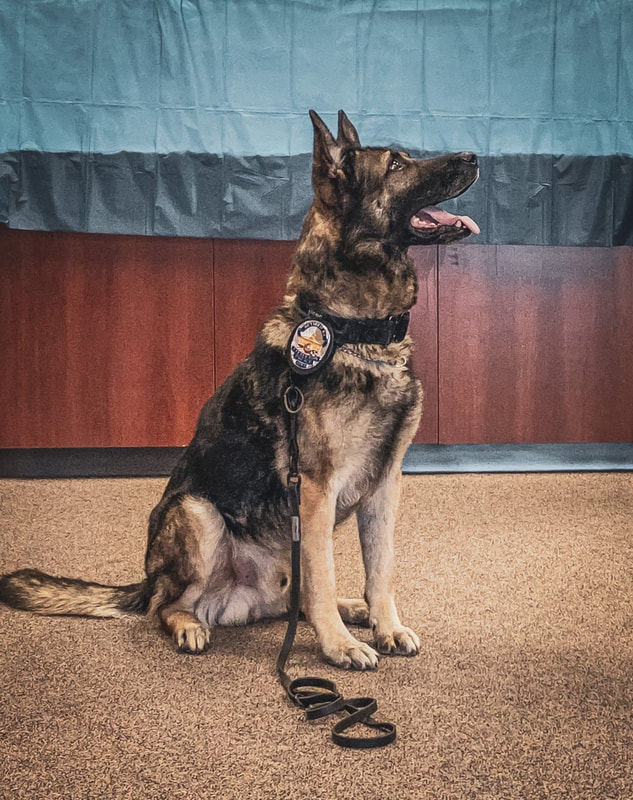 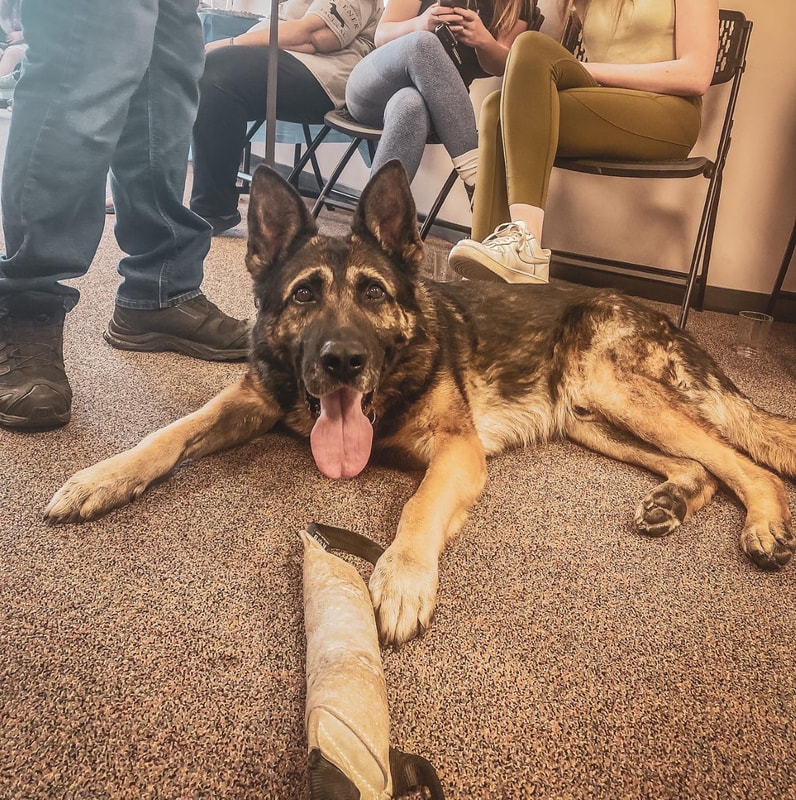 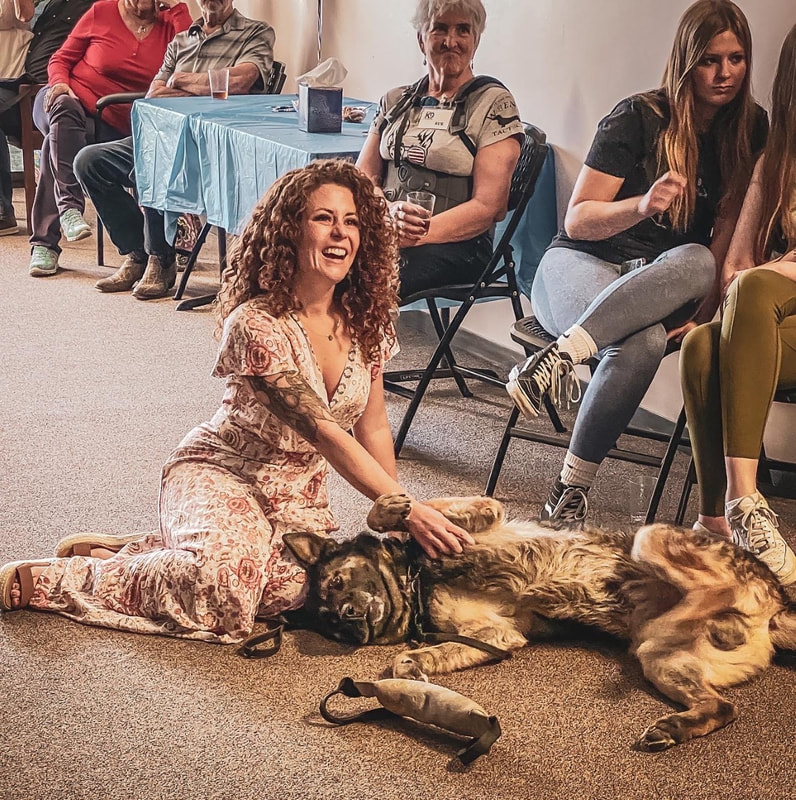